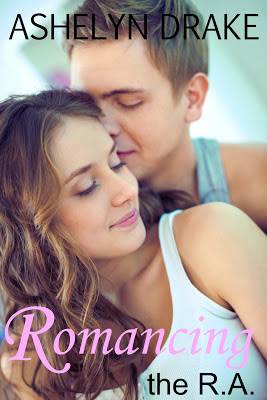 Noelle Buckman is looking forward to making a fresh start in college, one that doesn’t involve immature high school boys. The second she steps on campus for freshman orientation, she can sense the possibilities. Especially when she spots Andy, a resident advisor who’s not just hot but also thoughtful enough to open doors for a girl.


And Andy has his eye on Noelle. Even when her nerves take control and she thinks she comes off as a hillbilly with no direction, Andy can see what she’s really like and he’s more than a little interested.


But orientation is less than two full days and there’s an entire summer between Noelle and Andy. Will her attempt to romance the R.A. be as short-lived as college orientation?
Genre: New Adult Romance
Publisher: S.B. Addison Books
Expected release date: May 28, 2013
www.ashelyndrake.wordpress.com


a Rafflecopter giveaway
Posted by Tara Fuller at 6:43 AM 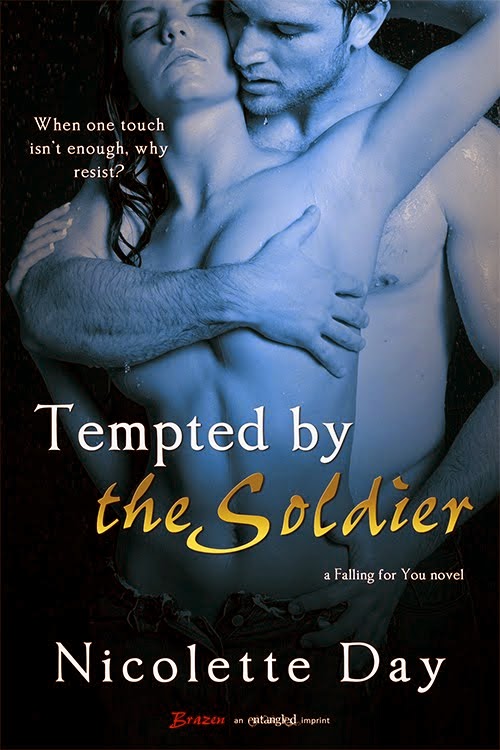